Have you noticed how inventive conductors can be? They try to make you visualise the unbelievable. They make things up. They lie like a cheap watch. But why? 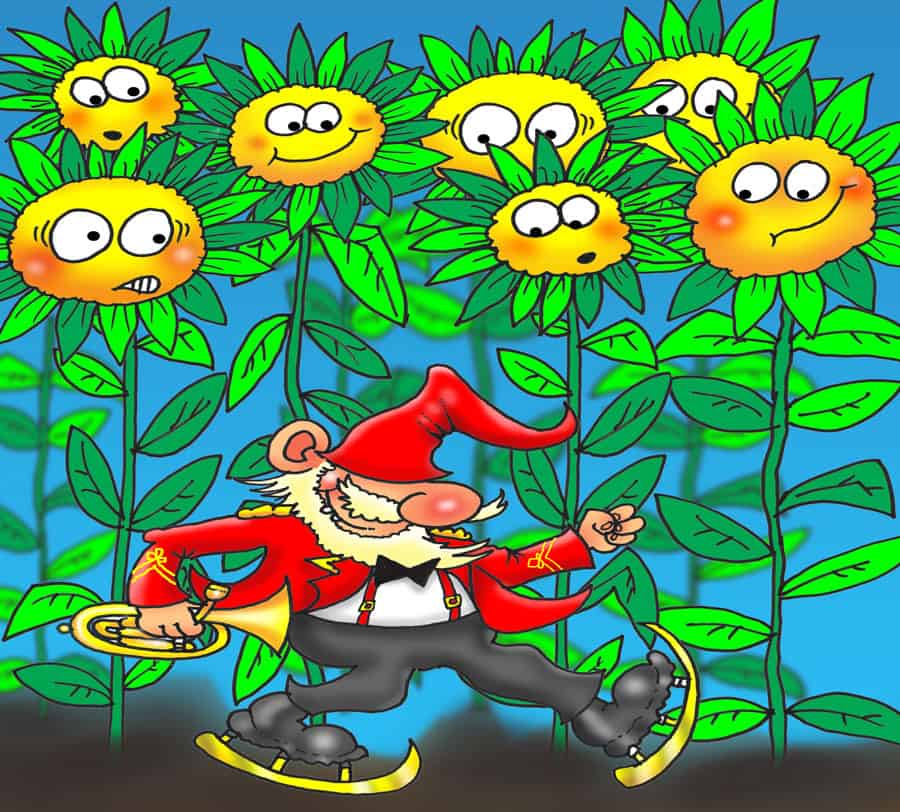 Is it because they think telling porkies is the best psychological tool to motivate and get the band to play better to puff up their own ego, or are they just pathological liars?

The biggest lie of all is in the pep talk just before going on stage. “Just do what you do in the band room… no heroics… no blowing seven shades out of the piece… just play as normal.” What a laugh. When they get their faces into the spotlight, all that rehearsal preparation goes out of the window. The band does as they were instructed, but many conductors start to assume a film star persona.

They strut on like a rooster approaching a hen house, giving a smug glance at the band as they roll their sleeves up, and whirl, Michael Jackson style, with a quick semi bow to their perceived fans in the audience. This pre-empts the showboating that’s never been seen in the band room… the sweeping arm gestures and facial expressions which could win medals in a gurning contest. What did the conductor say? no heroics, my ribs are rupturing!

The other thing they do is dress weirdly for the stage. While we bandy folk obey the shiny shoes, starched white shirt and black sock instructions to the letter (I can hear you sniggering at that myth), conductors have carte blanch to be either fashionably unconscious or in competition with Elton John.

Let’s get this straight… the only person who was ever a master of flamboyancy was the late, great Dicky Evans with his trademark ‘tartan troos’ and wonderful cravats. Anyone else trying to look flash on stage just isn’t going to cut it.

At the other end of the pigment parade is the uncoordinated colour nurd, and there are plenty out there. Having been to a million brass band contests over the last half century, I have seen some real shockers. Perhaps they are colour blind, perhaps they truly believe they are wearing the perfect stage outfit? Hugo boss eat your heart out.

Take conductor ‘X’ who steered a lower section band at a recent regional contest. Brown shoes, green socks, grey trousers, blue shirt and wait for it… a mauve jacket. Just to put the cherry on this disparate spectrum of moronic choice, he had a paisley tie. Excuse the cliché… but call me old fashioned – surely, he must have known he looked a complete twonk, or did his mother dress him from a local charity shop?

Am I being harsh, and he was just short of cash? My parents were always skint and bought my clothes second hand from the Army and Navy store. Up until the age of fourteen, unless I was in school or at a band contest, I was dressed as a U-Boat commander.

Conductor’s other really annoying trait is their descriptive prowess, trying to get the band to visualise how they see a passage of music in their warped minds. I do laugh at test piece titles as the music hardly ever depicts the title. Only three pieces do this for me – Cloudcatcher Fells, Blitz and my all-time favourite – Morning Cloud, by Robert Farnon. All describe wonderfully in the music what it says on the front of the score. Most other pieces don’t.

This is why conductors make things up. ‘Close your eyes and visualise a dwarf skating through a field full of swaying sunflowers” was one of my all-time favourites. Saint-Saens Dance Macabre will never be the same again!

“Imagine you are strangling your wife with a red silk scarf,’ was another gem from the lips of a troubled mind.

An ex-Tredegar Band maestro told us to treat the quality of several of notes in a few bars of music as ‘firm rabbit droppings!’

So what visual treats does your maestro serve up in rehearsals? Does he or she regurgitate the bland Italian phrases on the score or do have some abstract stick wielding lunatic who paints psychedelic musical pictures that would give Salvador Dali inspiration?