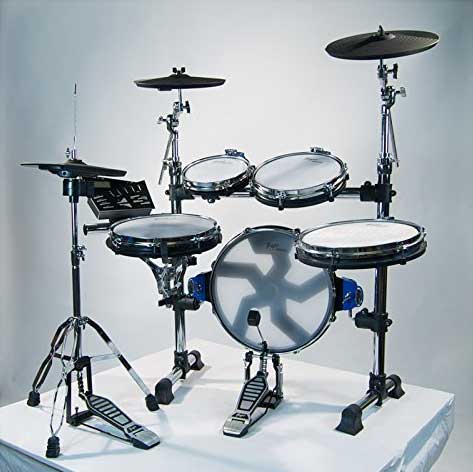 10 stage conducting styles – which one is your bands M.D.? What is a brass band?