4.Which brass band conductor wrote over 100 marches including  “The Cossack” (written for Fodens), “Slaidburn” (for Wingates) and also wrote under a number of pseudonyms including F. Le Due, Michael Laurent, Kenneth Henschel, Carl Hessler and Heather Dene? 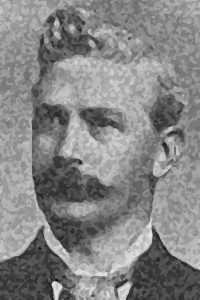 8.Earth, wind and fire are well known in the pop scene but which test pieces first three movements have the same titles and an additional two movements entitles ‘water’ and ‘Quintessence’?  This test piece was used as the regional 1st section test in 2009. 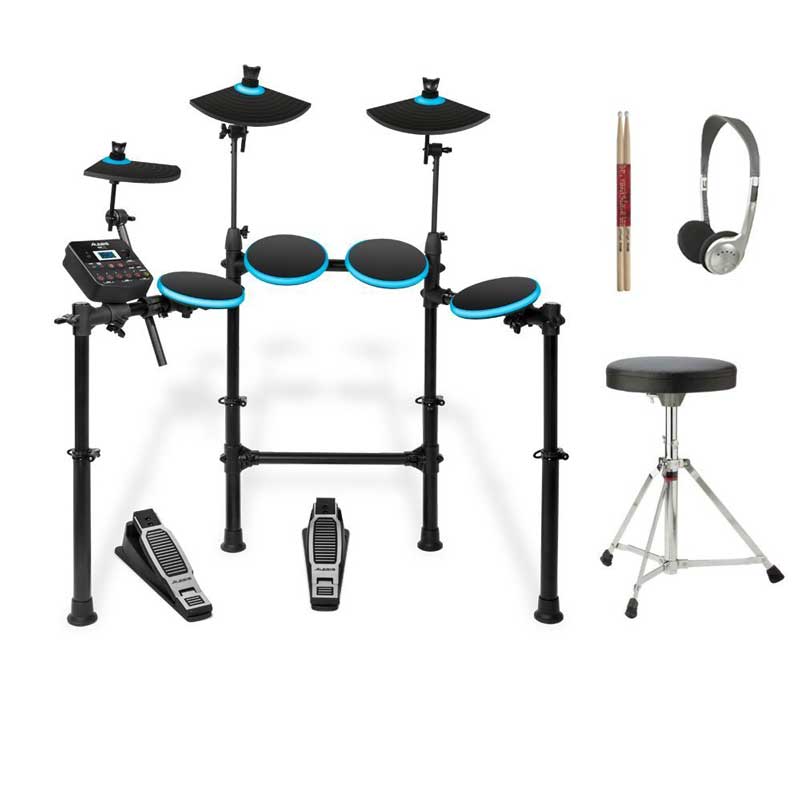 A Conductor’s Guide to Sacking Players A Fishy Test Piece