It always amazes me how much it costs to run a brass band and how little each player actually contributes in terms of membership fees.  I can hear the creaking of raised eyebrows as I write! I was recently at the band AGM and the subject of band contributions came up. 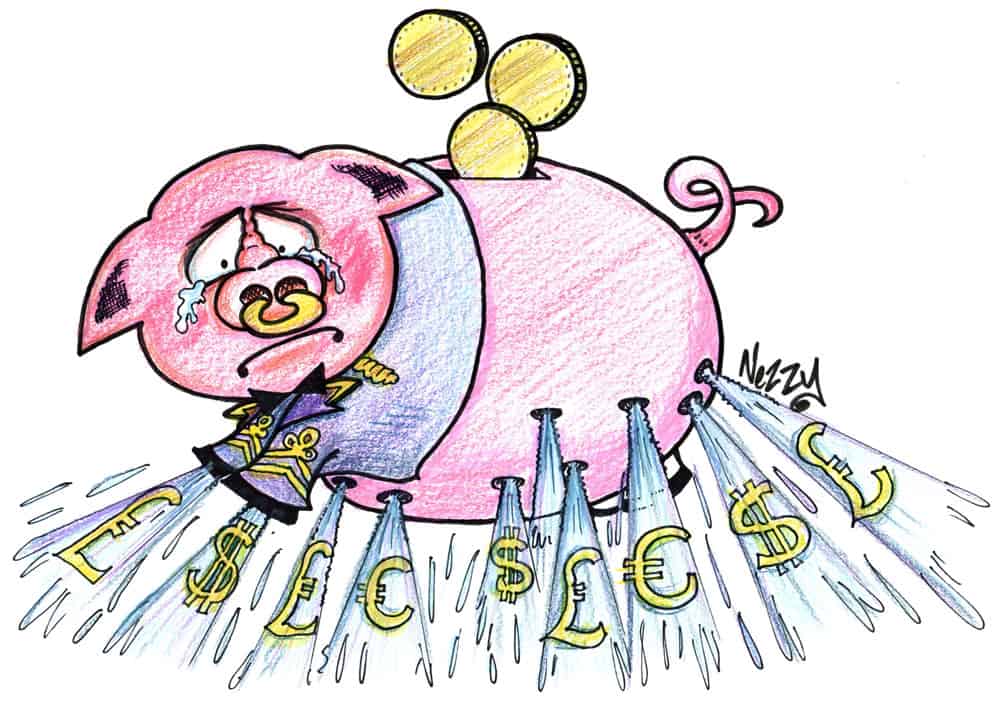 There was a proposal that it should be raised by 50p a month and it was put in such a way that the poor old treasurer seemed to be asking for a kings ransom!  That was after he had told us that we desperately needed more funds as costs were increasing all the time.

Old big mouth here decided to stick his nose into this tumultuous debate and proposed an alternative rise.  In my head, I was thinking at least £25 a month but the reality pixie gave me a quick jab in the ribs and I proposed it should go up to £15 a month.  The shock was palpable.  Nervous glances darted all around the band room. I could feel the waves of hate breaking all around my ears.  Particularly as my amended proposal passed!

I put my case to the floor…

It would be interesting to see what other bands do in respect of contributions.

I have been banding since the mid 60’s and this paupers mentality has been in nearly every band I have played for.  I appreciate that there are some that don’t have a lot of disposable income.  But on the whole, most players I come across have the means to cough up a little bit more.

There are of course those who on the one hand couldn’t possibly see how you can raise the band subs by so much as a farthing as it is ‘just a hobby’.  On the other hand, they merrily see their way through copious packets of cigarettes, ten pints a session and would think nothing of gambling away the families grocery bill on the horses…I jest!

The weird thing is that if bands do more jobs to raise money then the cost per player goes up anyway. I half-jokingly told our band chairman I would rather pay the full whack for the Blackpool contest bus and accommodation rather than do a bunch of fundraising events which would cost me and everyone else concerned more in petrol than we probably would have raised.

The other thing is that as time has gone on more and more players travel further to the band room.  In many bands, players travel from well outside the local area up to an hour away.

When I was in Tredegar band back in the late 80’s there were only one or two players who weren’t reasonably local.  So now, additional fundraising gigs effectively cancel out any benefit to individuals – unless you are a top-flight band where the rewards and fees are in a different league.

So where am I going with this?  Well…the days of the cloth cap and ferret are (perhaps) well behind us. If you have a hobby these days expect to pay a reasonable amount to support the organisation.

While I am on my high horse…another thing…

Brass band contributions arrears! and leaving without paying them

Now there’s a can of wasps!

Committees are in an unenviable position.  If someone lags behind with their con’s payments someone has to nag them.  Bands don’t like chasing players and player’s don’t like being chased for money.

Bands are scared to rattle anyone’s cage too much in case they leave.  Very often they go anyway leaving a trail of debt which everyone else in the band has to indirectly pay for.   I have, over many years seen players who don’t pay con’s or fall behind and then leave with an unrecoverable debt.

What about this for a solution…

Make it part of the national and local registration process that players have to pay the contribution rate set by their bands and pay up in full when they decide to jump ship to another band (if they have cons’ outstanding).

The association to also make it compulsory for band treasurers to keep accurate con’s accounts (which as far as I have seen they do) and as part of any transfer the Association asks for confirmation of con’s paid up to date.

In other words, put the enforcement of con’s payment in the hands of the local association to govern and arbitrate. Take the pain from the bands concerned and make it official.   If a player is signed up to this (as happens in many other organisations) the money is recoverable and the player may have their transfer suspended pending payment or payment recovery.

I know there is a snag!…there are some vindictive individuals on band committees who would put the boot in just to stop a transfer.  But that has to be sorted out as well.  the current system we have of players having a free ride while other true bandsfolk cough up for them is not acceptable in this day and age…end of this rant (for now).

What do you think about the contributions players should make and what to do about players who refuse to pay and disappear off to the next victim? have your own rant in the comments box below.