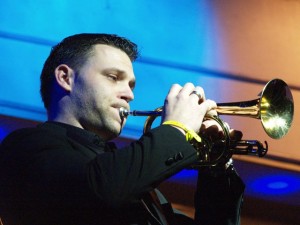 In this episode of the Podcast Nezzy gets behind the microphone and talks to Andy Smith – principle cornet of the Flowers Band Gloucester. Andy started his banding career in the Grangetown SA band following in his father Eric’s footsteps.  From those early days he crossed over to main stream brass banding and joined the Mid Rhondda Band before teaming up with conductor Paul Holland at Newbridge Celynen. 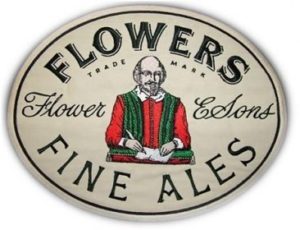 This association with Paul Holland continued at Flower’s Band where they are currently experiencing the best start to a contesting year that any band could wish for with wins at Butlin’s, Yeovil, the South West Area and the Grand Shield  at Blackpool .  Andy was also awarded the soloist prize at the Grand Shield for the second year in succession – an enormous achievement which underlines his special talent on the end seat.

In addition to four major contest wins Flowers band have also won several National titles in March playing the William Tell Overture.  Confused? – listen to the podcast to see how this was achieved!

Listen to the episode here