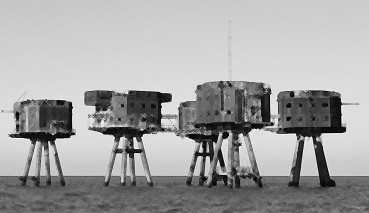 1. John Philip Sousa (he developed the Sousaphone) 2. The Mauncell Forts (used in the 2002 British Open) 3. Triumphant Rhapsody (Gilbert Vinter was persuaded to change the title as it was thought to be ‘flippant’) 4.Rhondda Cynon Taff (R.C.T.) their  headquarters is currently in the Rhondda Valley 5.David Thornton – Euphonium Ace and conductor 6. A Polish dance in triple metre 7. David was born in Senghenydd, South Wales 8. The Ship builders by Peter Yorke 9.Tocatta, Interlude, Finale 10. Nigel seaman