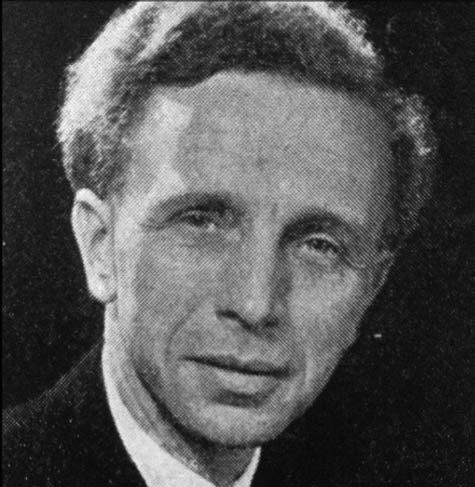 ‘A street of many moods: sometimes strangely quiet and beautiful, more often busy and gay, with only a passing suggestion of the sinister…’

The purpose of a metronome is to…? Committment these days!